A series of images taken from the National Archaeological museum and Acropolis museum in Athens, Greece are reanimated. The history of western art in the form of classical Greek sculptures form the basis of this work. Such sculptures give us the human face that has been damaged, disfigured, broken and bodies dismembered.

Historically however such disfigured heads are still perceived as beautiful, their readings sublimated, in any other context however faces with missing noses, skulls split open, eyes removed, and faces damaged beyond repair would be repellent, but such material forms the very basis of the human body in the history of western art, a history based on disfigurement of the human form. 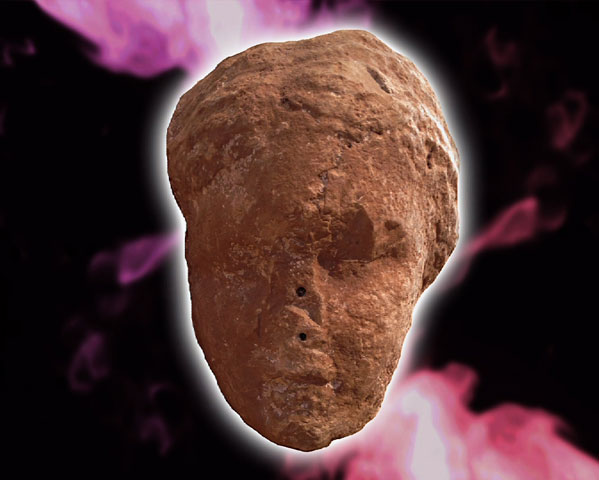